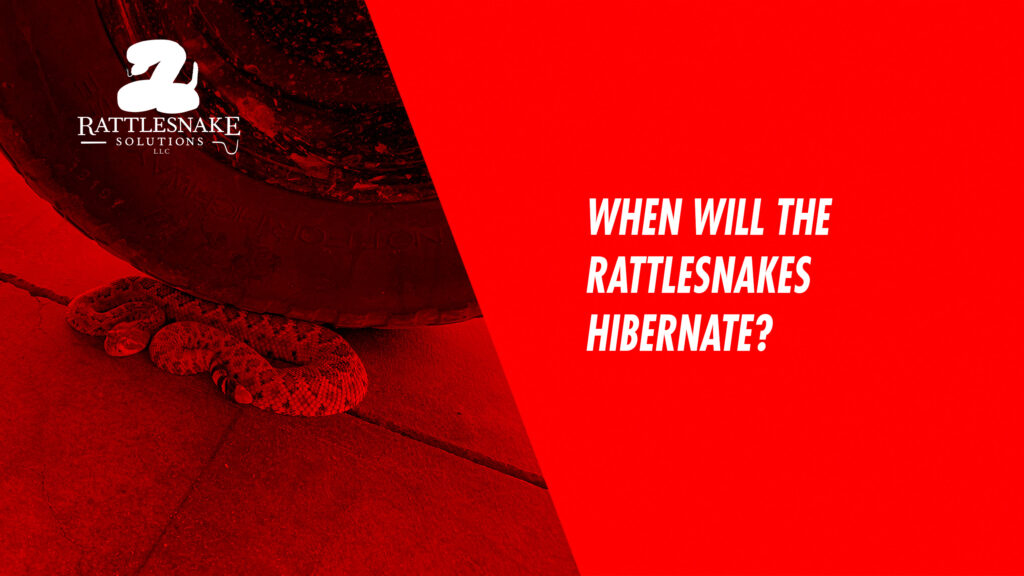 Temperatures are dropping, and so is snake activity. Every year, we are asked this question and field hundreds of comments wanting to know when the rattlesnake-phobic can once again breathe a little easier.

Even more common, starting in September, people are surprised that snakes are still active. We get comments like “this late?” and “I thought they were hibernating?!”. The answer is of course a little more complicated, but the answer is easy to find.

When do snakes go away in the winter?

According to hotline activity as an indicator of snake activity, snake activity drops dramatically around the second week of November. While snakes can still be found on the surface here and there, this is effectively the end of “snake season”.

This question can be best answered by looking at the average activity on our relocation hotline. Since this is driven purely by chance encounters by homeowners and businesses, it’s a good indicator of how many snakes the general population could expect to not see snakes out there.

But I heard that snakes are active all year?

Yes they are, but to a much lower extent. You may be told that there is no such thing as “snake season” because rattlesnakes can be found any time of year. While it is certainly true that in the right conditions a snake might make an appearance, it’s not necessarily useful for this discussion.

If a snake is found at your home in the winter, it has likely been there for awhile.

Here’s a better, more detailed article about When snakes “go to sleep” for the winter”: