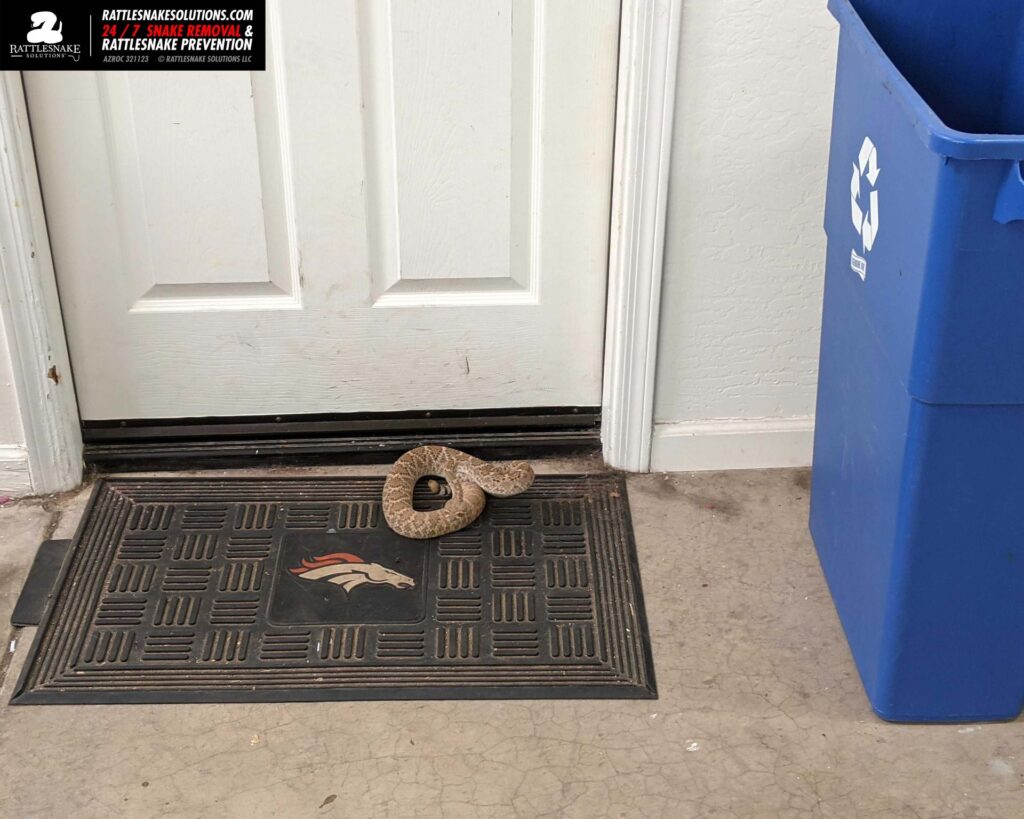 The rumors are out there, and it’s true! Rattlesnake encounters spike in October, and it’s happening right now throughout much of the state. But, this is completely normal, happens every year, and it’s not really anything to worry about. Let’s take a look at the reasons, and why you shouldn’t be too concerned.

If you haven’t been outside yet this morning: it’s cold!

Rattlesnakes don’t have sweatpants and blankets, so they have work to do to avoid it. That means there’s a lot of activity in October, especially in the late afternoon and just after dark. They’re making movements to wherever they’re going to spend the winter … and it just so happens that this occurs right when people spend more time outside enjoying the cooler weather.

More people moving at the same time that more snakes are moving = more snake encounters. This is normal, and happens every year

Add in a continued hockey-stick upward graph of population and development, and you have record encounter figures.And no, there is not, as I’ve seen a few post out there, a “bumper crop” of rattlesnakes.

They don’t spring forth from the Earth when water touches it. It would take several years of consecutively prime conditions to result in both higher birth rates and survivorship of young that could show a measurable increase in the rattlesnake population. Even then, their natural predators (every animal with a pulse in the desert) would put it right back where it should be.

The rumor mill is abuzz (see what I did there?)

I am fortunate that the local news allows me to comment on these kinds of rumors, and put it into perspective. Rumors like this can be problematic, and lead to dangerous situations for people and snakes. A person can have a totally normal experience, like seeing two rattlesnakes on a single bike ride, and then remember hearing from old Larry at the feed store that there’s a gull durn rattler invasion happening. That person might then take that typical experience of seeing multiple rattlesnakes and incorrectly use it to confirm Larry’s herpetological theories. Then come further posts, some causing people to do things like kill snakes to “help”, putting themselves in danger in the process.

Now that we know all of this, check out this video from KOLD in Tucson that explains.

More information on that snake fencing mentioned in the article: