Each year, when temperatures are highest and humidity is lowest, rattlesnakes mysteriously disappear from hiking trails. Our snake removal hotline is quiet, and people are more worried about keeping the air conditioning running than rattlesnakes.

But rattlesnakes are cold blooded, don’t they like the heat? A comment I often see on Facebook threads is that snakes love heat, the hotter the better, and when temperatures soar over 100F is when they are happiest. Really, this is completely wrong, and reptiles have just as much trouble in this excessive heat as other animals. It’s even deadly in many cases, and  so they do what you’re probably doing right now while reading this: hiding someplace cool and waiting for it to end.

Estivation … kind of like the Arizona version of hibernation

If a rattlesnake doesn’t have a good place to hide when it is this hot, it’s in big trouble. A rattlesnake will die when its body temperature gets too far above 110F (Klauber, pg 418-420). If you try and get the mail barefoot at 9am, you know how tough it is for them. This also means that at temperatures reaching 119F like it did yesterday, just being outside in the shade is lethal to most snakes.

They have no choice but to find deep cover and wait it out. This is a method of estivation; reptiles hide in cool, safe places until conditions are more favorable. You’re probably familiar with hibernation, where animals hide from extreme cold until Spring … this is similar in concept, but in this case, an escape from hot, dry conditions. While it’s this hot, rattlesnakes hide and wait for the rain to come cool things down.

Where do rattlesnakes hide when it’s hot?

Rattlesnakes choose anywhere that offers stable, cooler temperatures as estivation sites. This could be underground in rodent burrows, natural caves in drainages and mountains, or riparian areas with higher humidity than surrounding areas.

They can also choose man-made spots to hide, like under homes or in abandoned buildings. A common place that we find them this time of year is in the garage, which is nothing but a cave if left open at night or not properly sealed. They may also use cool, wet areas in the backyard to beat the heat, like shaded pool filter areas and decorative landscaping. Generally, however, this time of year is low-activity for rattlesnakes, and you’re not as likely to see them out and about.

Some rattlesnakes do make an appearance at night outside of their chosen estivation sites, hoping for the one source of water that may be available to them: rodents. Some native rodents can actually produce water from seeds that they eat, meaning that to a rattlesnake, eating is the best way to get a drink. If you know where to look, these brutal conditions can have a restrictive effect that makes finding rattlesnakes incredibly predictable.

If they’re hiding, why did I just find one in my yard?

You’ll probably not love the answer here: it’s most likely been in your yard for weeks or months, and you’re just seeing it now. As the dew point changes and we start to feel the monsoon moisture in the air, rattlesnakes start getting ready. That may mean, in many cases, spending more time “staging”, or hanging out just outside the estivation den during hours of reasonable temperatures. During that time, you may encounter one.

If this happens, be extra cautious for a few weeks. Just like they are known to do in the winter, rattlesnakes often form small groups to wait out the summer heat. It is very common to find several rattlesnakes in a single estivation den. This is one of the times of year that seeing one rattlesnake could indicate that others are nearby. 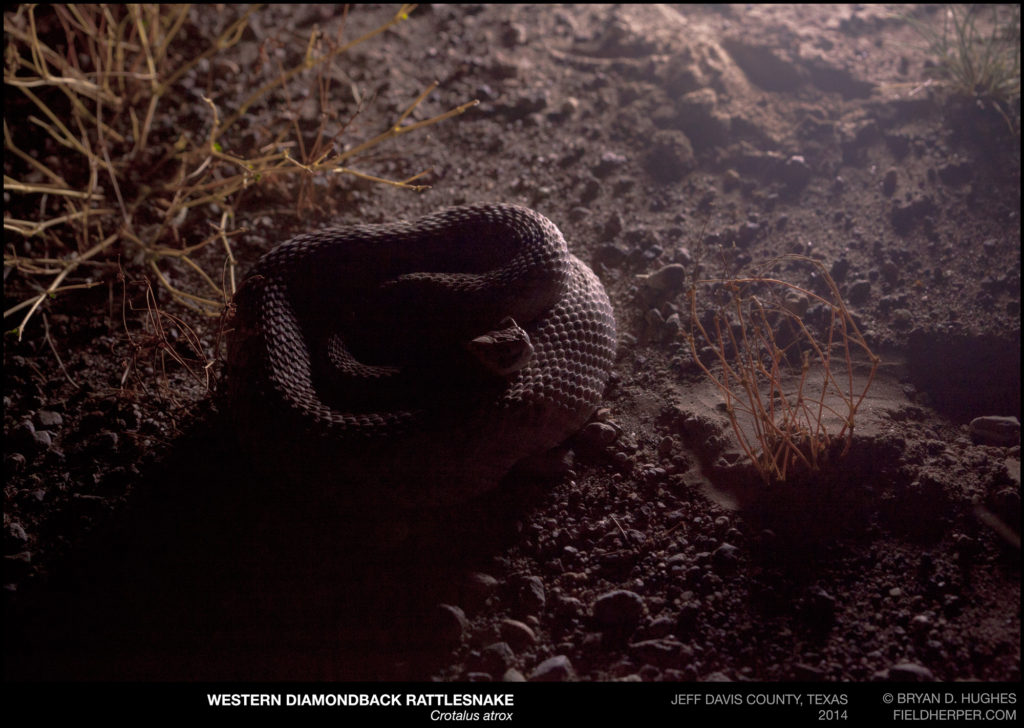 When do rattlesnakes go back to their normal activity?

When the monsoonal rain comes to the desert, the higher level of humidity brings stabilization to temperatures. That’s the signal to leave estivation sites and get out there. What happens next is the busiest rattlesnakes will be all year, from about mid-July until October, when they eat, give birth, and are generally quite active. Much of this activity is still at night when temperatures are more reasonable, but they are often seen in the early mornings on trails, and in the case of at least a few people each morning, on the front patio.

But for the next few weeks, rattlesnakes have much in common with the people of Arizona, and are indoors complaining about the heat and texting their friends in cooler climates with photos of their car thermometer freakout. Well, in spirit anyway.