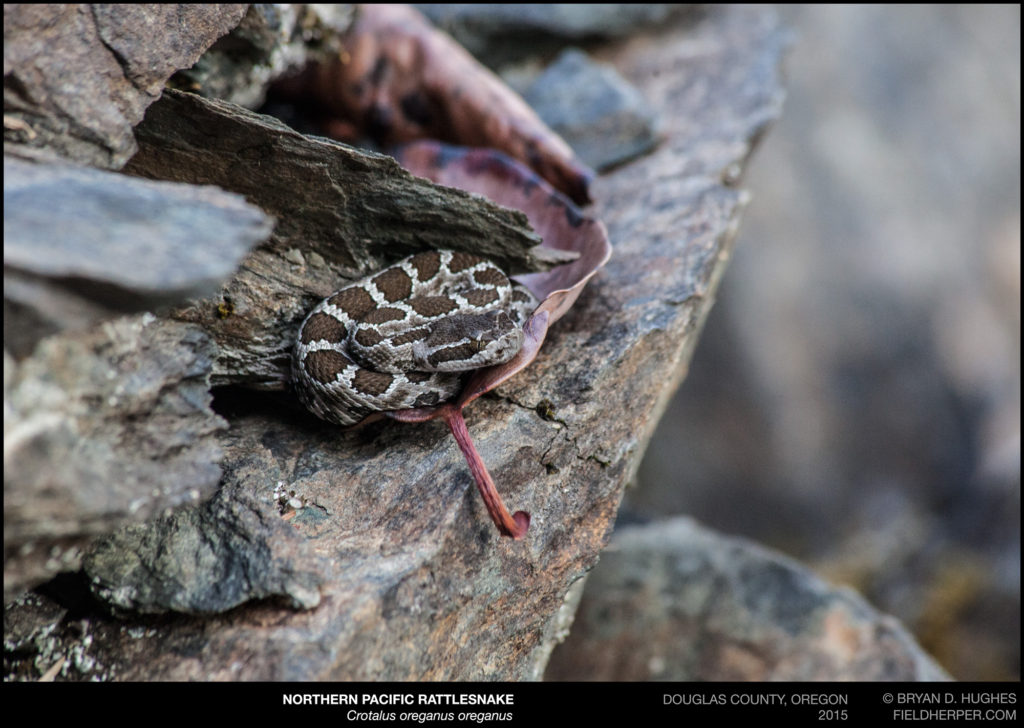 According to authorities on toxinology, no.

A lot of information out there about what to do if you’re bitten by a rattlesnake is vague on the topic. Most these days will correctly advise not to use a tourniquet, but are less clear when it comes to compression or an attempt to slow the progress of venom throughout the body.

The issue here is complicated. A properly applied compression bandage may slow body-wide symptoms, but the key word here is ‘properly’. Studies have shown that this isn’t often the case, and trapping venom that destroys tissue in one area can be much more dangerous overall.

Some information out there is also not clear which continent it refers to. Bitten by a Black Mamba? This information isn’t for you … a neurotoxic bite that isn’t actively turning tissue to dead goo has different rules. If you’re in the United States, you’re most likely wondering about bites by our species of vipers (rattlesnakes, cottonmouths, copperheads), so don’t get confused by an article out of Australia or the Middle East.

It may not sit well with many that there really is no first-aid for rattlesnake bites, but really, just focus on getting help.

Please don’t take my word for it, read the position statement: