Is this toad dangerous to my dog? 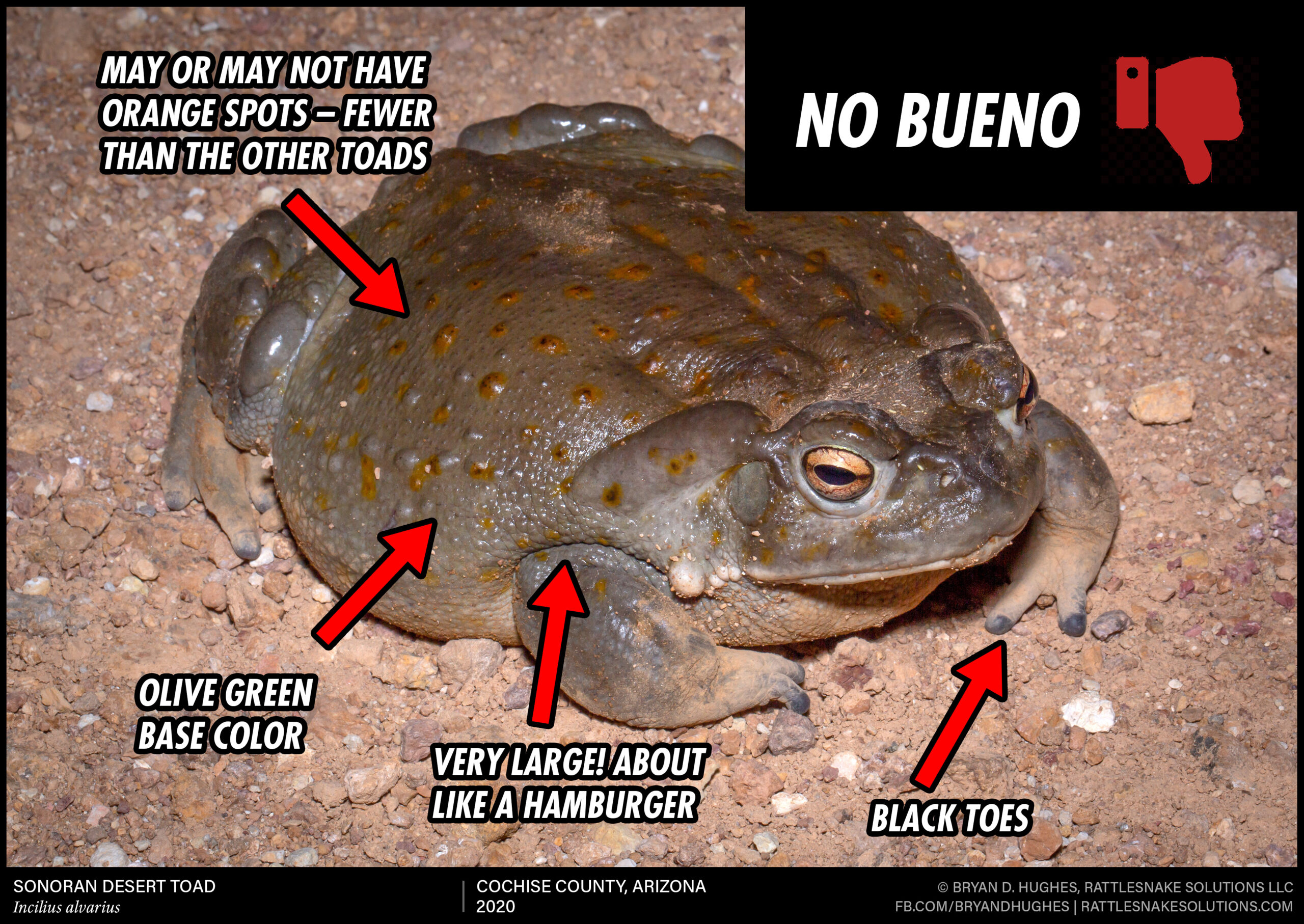 If you live in Arizona, you’ve probably heard how dangerous toads can be to dogs. If your pup chews on the wrong one, it can lead to severe distress or even death. But, how do you know which toad to watch out for? In the Phoenix area, the 5 most commonly seen toads are often […]

Continue reading..Is this toad dangerous to my dog? 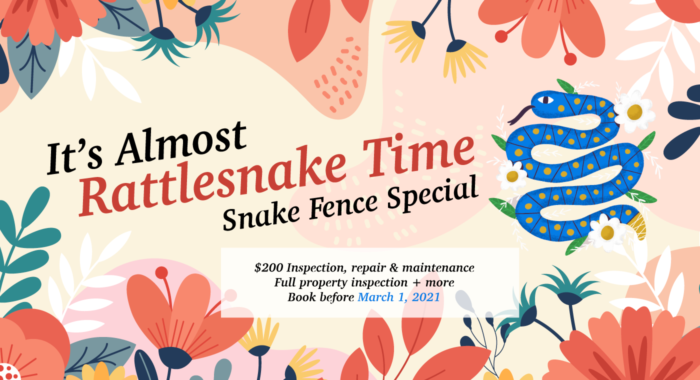 Starting in early March, rattlesnakes will again be a part of our lives in Arizona! While we’re excited, you may not be as much 🙂 Even when a rattlesnake fence is installed perfectly, things happen; rodents dig, branches fall, gates shift: we’ll make sure you’re good for Spring. To make sure your yard is as […]

How to get a snake out of a glue trap 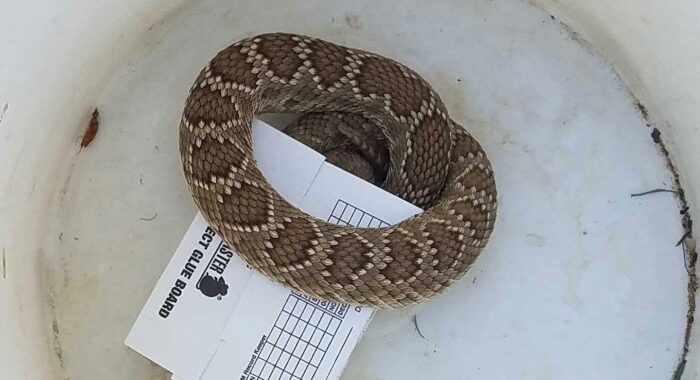 In Arizona we have scorpions, and lots of other little things that we don’t want inside our homes. A common way to deal with that is to lay down sticky glue traps in the garage and wherever they seem to be getting in. It works great for their intended target, but there are often some […]

Continue reading..How to get a snake out of a glue trap

Be mindful of rattlesnakes hiding in Christmas decorations 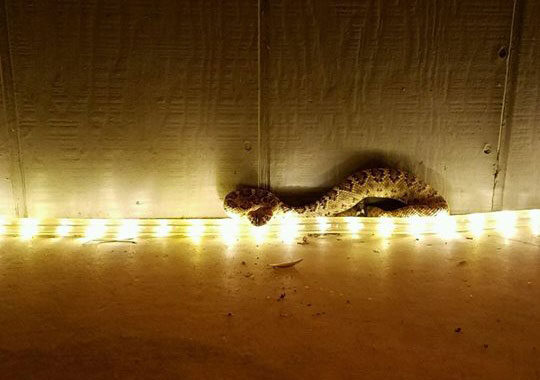 Each year, we receive several calls during the weekend after Thanksgiving to capture and relocate rattlesnakes found in the garage or shed. The reason they are discovered? It’s that time of year to pull out the old Christmas decorations and shake out the spiders to once again staple a frayed fire hazard to the roof […]

Why are we still catching rattlesnakes in the winter? 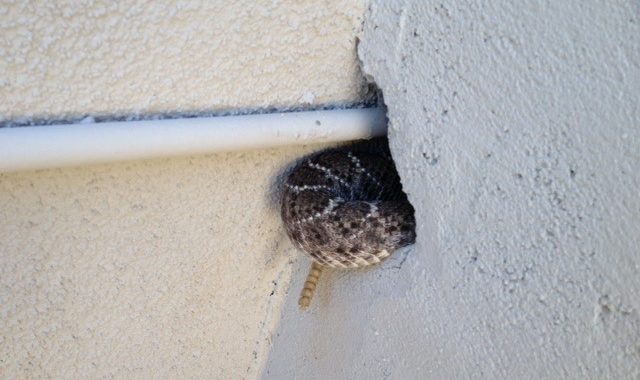 You may notice that our social media feeds are still full of rattlesnake captures and relocations, even in the coolest months of the year. Be assured: yes, rattlesnakes are hibernating (or brumating if you prefer) in the winter, roughly from November through February. However, as we’ve explained in previous winters, they can still be found […]

Continue reading..Why are we still catching rattlesnakes in the winter?

Which neighborhoods in Phoenix have the fewest rattlesnakes? 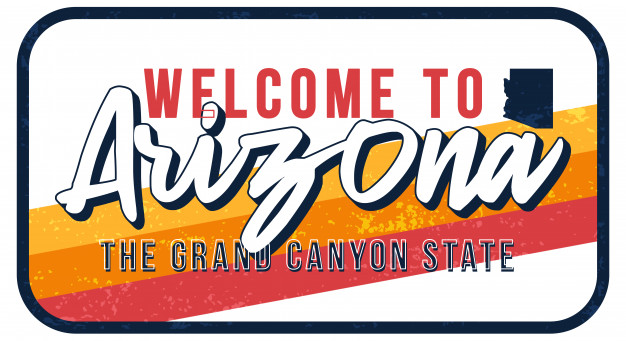 If you’re looking to move to Arizona, this question may be on your mind. Rattlesnakes seem to be everywhere in the state, so where can you buy a home and know what to expect? Fortunately, rattlesnakes are creatures of habit and where they are found tends to be fairly predictable. This is our overview of […]

Continue reading..Which neighborhoods in Phoenix have the fewest rattlesnakes?

Winter is the best time to take care of rattlesnake prevention. 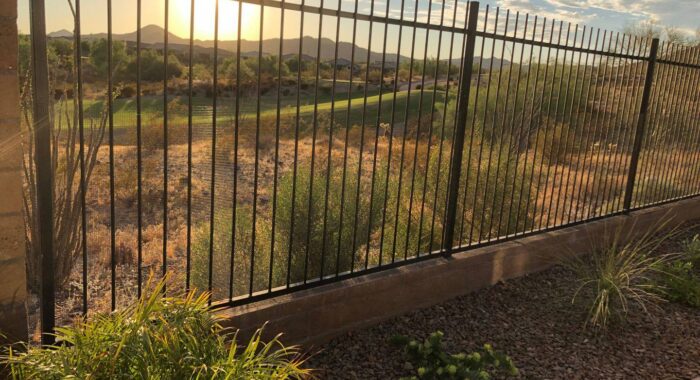 Getting rattlesnake prevention done in the winter means it will be cheaper, better, completed faster and more smoothly, with the best customer service possible. Cooler temperatures are here and rattlesnake activity is slow. Plans for your backyard that may have included preventative actions to keep rattlesnakes out of your yard are giving way for other […]

Continue reading..Winter is the best time to take care of rattlesnake prevention. 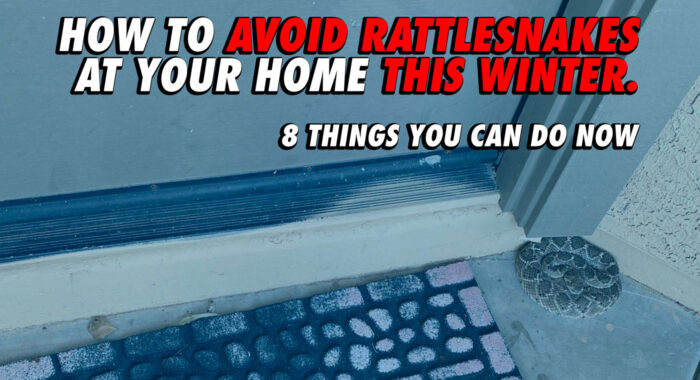 Summer has left us, and cooler temperatures are on the horizon. Yet, rattlesnakes are still incredibly active. In fact, the pre-hibernation flurry of activity means that encounters will be on the rise for a short amount of time. In just a few short weeks, rattlesnakes need to eat and drink as much as they can, […]

Rattlesnake in a house! How does this even happen? 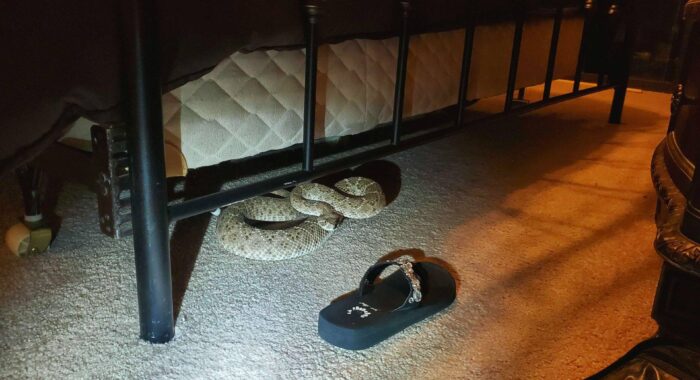 A rattlesnake in the backyard is one thing … but how about in the house, in the bedroom, and even under the bed? It happens, though, thankfully very rarely. The thing is: rattlesnakes don’t want to be in your home. There are species of snakes that get in often, daily even, like Nightsakes and baby […]

Continue reading..Rattlesnake in a house! How does this even happen? 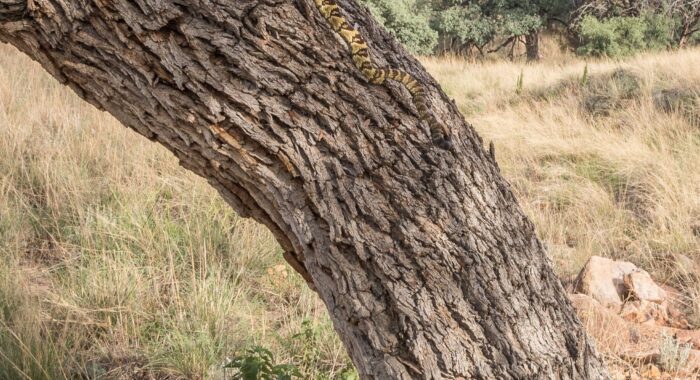 An article has been going around showing a Western Diamondback Rattlesnake sitting high in a tree, prompting many emails and messages asking about its validity. This is normal behavior: rattlesnakes can and do climb trees, though it is not commonly observed. There is no reason to think that the series of photos was faked, staged, […]