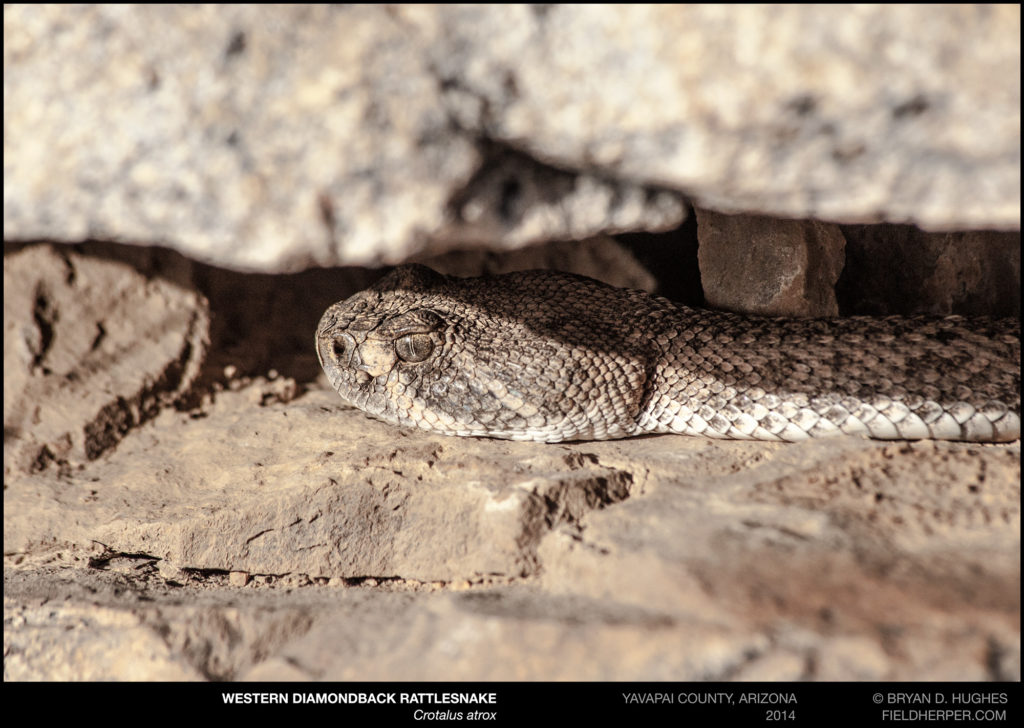 One of the biggest questions we get each November, when homeowners are surprised that snakes keep showing up in their social media feed: When do snakes go to sleep?

For snakes, that answer can be complicated. Snakes don’t really hibernate in the winter in the sense most of us are familiar with. Instead, they go into a state called brumation. During brumation, snakes live in their dens, but they’ll come out to bask in the sun on pleasant winter days.

What brings them up during winter days can be a variety of things, and isn’t really as simple as a sunny or warm day. In fact, they seem to prefer cooler temperatures and avoid maximum sun exposure in the low desert.

Rattlesnakes in the Phoenix and Tucson areas can generally be found at the dens from October through March. When people see them basking outside of their dens, it sends waves of panic through news outlets, who report that snakes are coming out earlier that year. They say the same thing every year, even though snakes emerge right on time.

Their move towards dens (ingress) and out of dens (egress) is prompted by average temperatures, and other factors. If there are a few warm days in January, rattlesnakes might come out to bask and be spotted by people, but they are not starting their spring activity yet. They know not to leave their dens completely before temperatures have stabilized.

What makes a rattlesnake den?

Rattlesnakes choose very specific dens with steady temperatures during the coldest months. In the wild, these include large rock piles and caves with deep access. They know what’s best, even choosing the direction that the entrance faces.

On properties, rattlesnakes commonly den in garages, under foundations, and in decorative rock features. Unfortunately, snakes don’t know what human houses are! That garage or hole looks like the perfect cave, and your heater makes it nice and warm.

On certain days, you’ll find rattlesnakes outside of their dens, basking in a mixture of shade and sunlight that brings their bodies to a comfortable temperature. They might be under a bush, between rocks or in the corners of a patio. This can be very surprising for homeowners.

Rain, too, can get snakes moving even on the coolest of days. In our area, rain is rare, and a drink is always welcome. A cloudy, drizzly day in the mid 60’s in January is an excellent day to see rattlesnakes on the surface.

If you see one snake between November and March, there may be a higher possibility that more might be denning in the same area. Rattlesnakes can den communally without many territorial problems. If you see a snake in the area during the winter months, it’s important to be very careful and watch for other snakes. In our warm climate, those dens are usually small, with just a few individuals. You’ve probably seen photos online of holes with hundreds of rattlesnakes pouring out of holes in the ground, but that’s not how it looks in Arizona.

Rattlesnakes may return to the same den year after year. This can be interrupted when construction or landscaping changes the area, destroying the den that the snake is trying to find. In that case, the snake will wander to the next best area. Homeowners frequently see rattlesnakes on their properties after construction begins.

What to do in the winter to keep your home rattlesnake free.

If you live in a desert area, it’s still important to watch for snakes in the winter.

If you see a snake, call us at ——-. One of our removal experts can relocate the snake and check your property. Something you may also want to consider is having a Rattlesnake Fence professionally installed in your yard. No matter what, when the snakes “wake up” in early March, you’ll want to be ready for it.