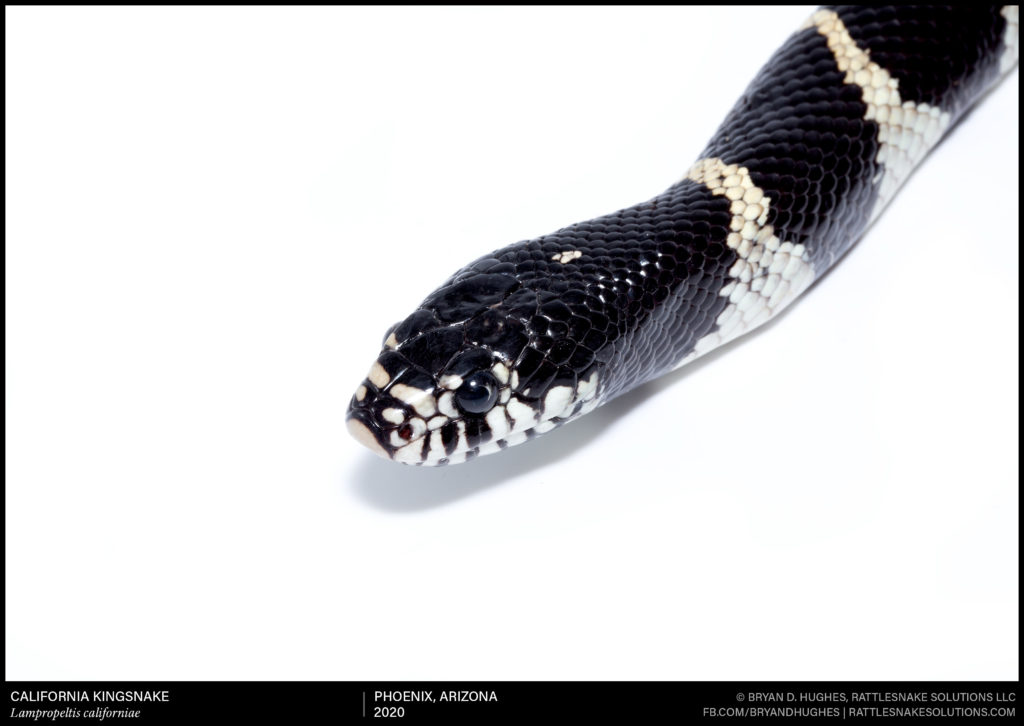 A common request from homeowners and something I see people comment about quite often is the idea of capturing, buying, or importing kingsnakes and gophersnakes to release in the yard as a means to control rattlesnakes.

Kingsnakes, as you may be aware, are famous for making meals of venomous rattlesnakes. They completely harmless (even to kids and dogs) and even nice to look at. Because of their rattlesnake-eating preferences, many homeowners are more than happy to see a kingsnake cruising through the yard.

So why wait for nature to bring the kings to your yard? Can’t you just buy one at the pet store and let it go? How about someone in town who’s caught a wild one and does’t want it? Why not bring in a bunch of them to release and then never see a rattlesnake again? Unfortunately, it’s a lot more complicated than that.

It’s increasingly common to see requests like this on Facebook and Nextdoor, where communities of rattlesnake-averse homeowners compare snake experiences. “You don’t want that kingsnake? Bring it to my yard!”. There are also suggestions (and admissions) of buying kingsnakes from the petstore to release. Please, never do this.

Releasing kingsnakes into your yard is not a good idea and almost certainly will not help your rattlesnake issues.

Bubble burst: if your yard has sufficient food sources and resources to support a kingsnake, you already have one. The population and distribution of kingsnakes (and other snakes) is a complicated balance of predator and prey, intraspecies dynamics. It’s like pouring water onto a flat surface expecting it to pile up; the kingsnake you release will almost certainly just wander off, not to be seen again.

If you have rattlesnakes in the yard, you also have kingsnakes already hunting them. You may not see them very often, but moving around unseen is kind of a snakes’ thing. You could release as many kingsnakes into the yard as you want. If there isn’t sufficient food for them, they’re out!

Worse, unless you live in the same area as it’s used to so that it can resume its life, your new pest control idea will probably die out there.

Even worse than that, if you’re bringing kingsnakes in from other areas, you run the risk of spreading parasites and disease to the existing group of kings — your efforts to have more kingsnakes have a chance to make you have no kingsnakes.

What can you do to get more kingsnakes in the yard?

There is one way 🙂 but you’re not going to like it. Get more rattlesnakes! Really though, prey opportunities are the best way to attract any snake to the yard. Unfortunately, you can’t really do that without also attracting the snakes you don’t want around, too.

It seems the idea of introducing kingsnakes to your yard to keep rattlesnakes away just isn’t as helpful as it may seem. Just stick to the basics of keeping snakes out of the yard and if a kingsnake shows up to help, that’s great! But she doesn’t need any help.

This goes for Gophersnakes and Bullsnakes too. These snakes, by the way, don’t actually eat rattlesnakes like the saying goes … but that’s for another article.